Numerous BDS and BSc students participated in the Wikipedia Project in its first year here at the University of Manchester Dental School. After being allocated to groups comprising of different year groups and a mixture of BDS and BSc students, groups were assigned a variety of topics. The aim was to work together to improve the given Wikipedia pages using evidence-based information, such as Cochrane systematic reviews. Students even had the chance to present their groups’ completed edits at the Wikipedia Conference, which was held at the Dundee Dental School.

Here is an account by second year BDS student Ayoola Bode about her experience of participating in the Manchester branch of the Wikipedia Project and presenting at the conference. 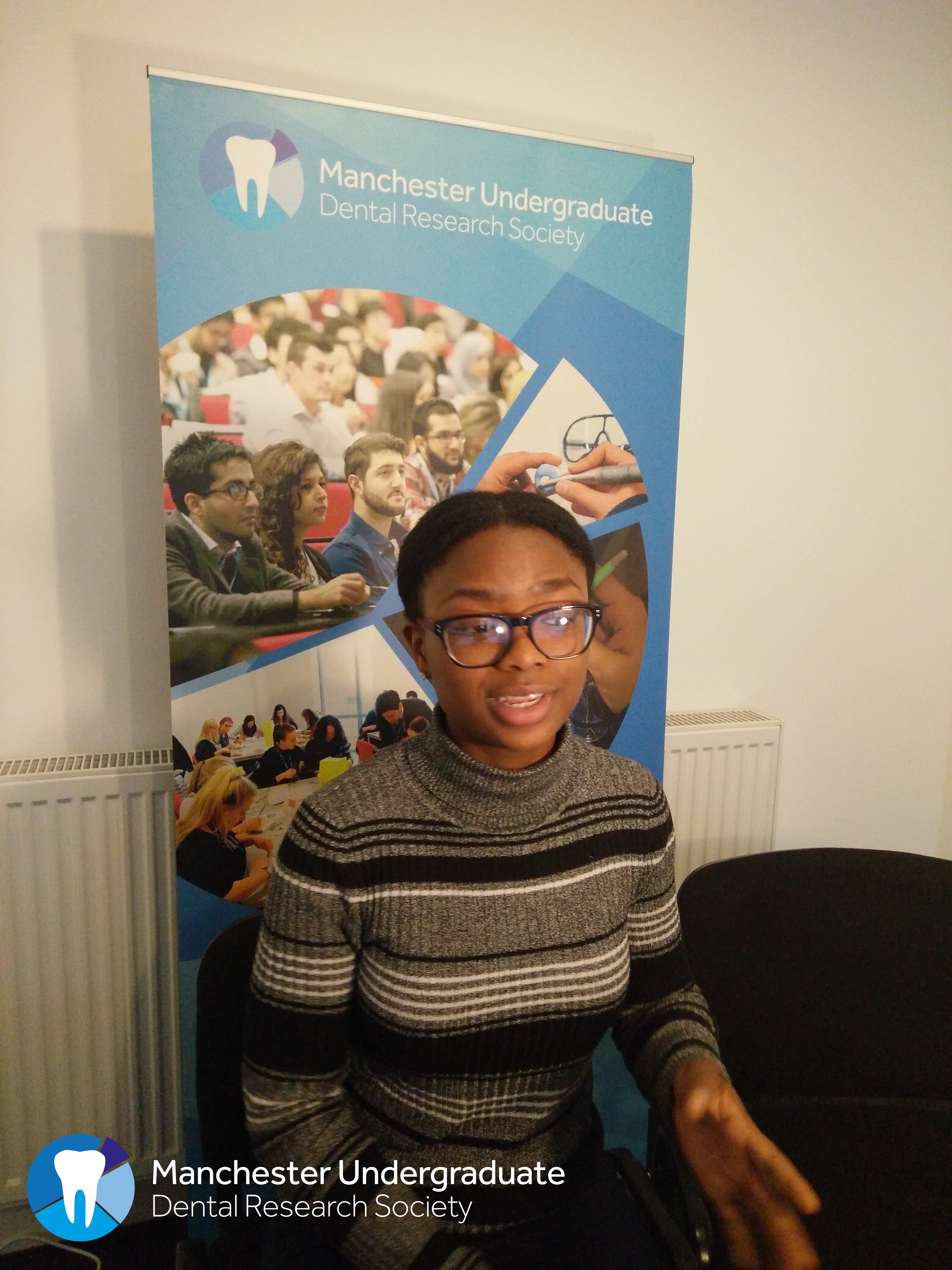 At first, the idea of editing a page on Wikipedia seemed daunting, but when I got started, it was a lot easier than I thought it would be. While it was a bit slow initially for the conversation to get going in my group, we eventually started contributing different ideas during our first project. The topics allocated to us were very appropriate to the dental knowledge we had, so we could approach the topics with confidence. Whenever we had any queries about what we were doing, Edward (the Wiki Lead) was always quick to answer and help us out. The project was a good opportunity for different year groups to work on something together, which is something that we will not be able to normally do during our time at dental school.

Later in the year, we were invited to attend the Wikipedia Conference in Dundee. Travel and accommodation were being heavily subsidised by the MUDRSoc, so it was an opportunity I could not turn down! Unfortunately, on the day we were not able to be physically present at the conference due to the snowy weather. Nevertheless, MUDRSoc collaborated with Dundee to enable us to present by live streaming.

Having put together a PowerPoint Presentation of the contributions that I and other members of my group had made to various dental pages on Wikipedia, such as the denture, mouthwash and gingivitis pages, I presented at the Wikipedia Conference. Thankfully, there were no technical difficulties! Even though we could not be there in person, I am glad that we still had the opportunity to present what we had all worked so hard on. 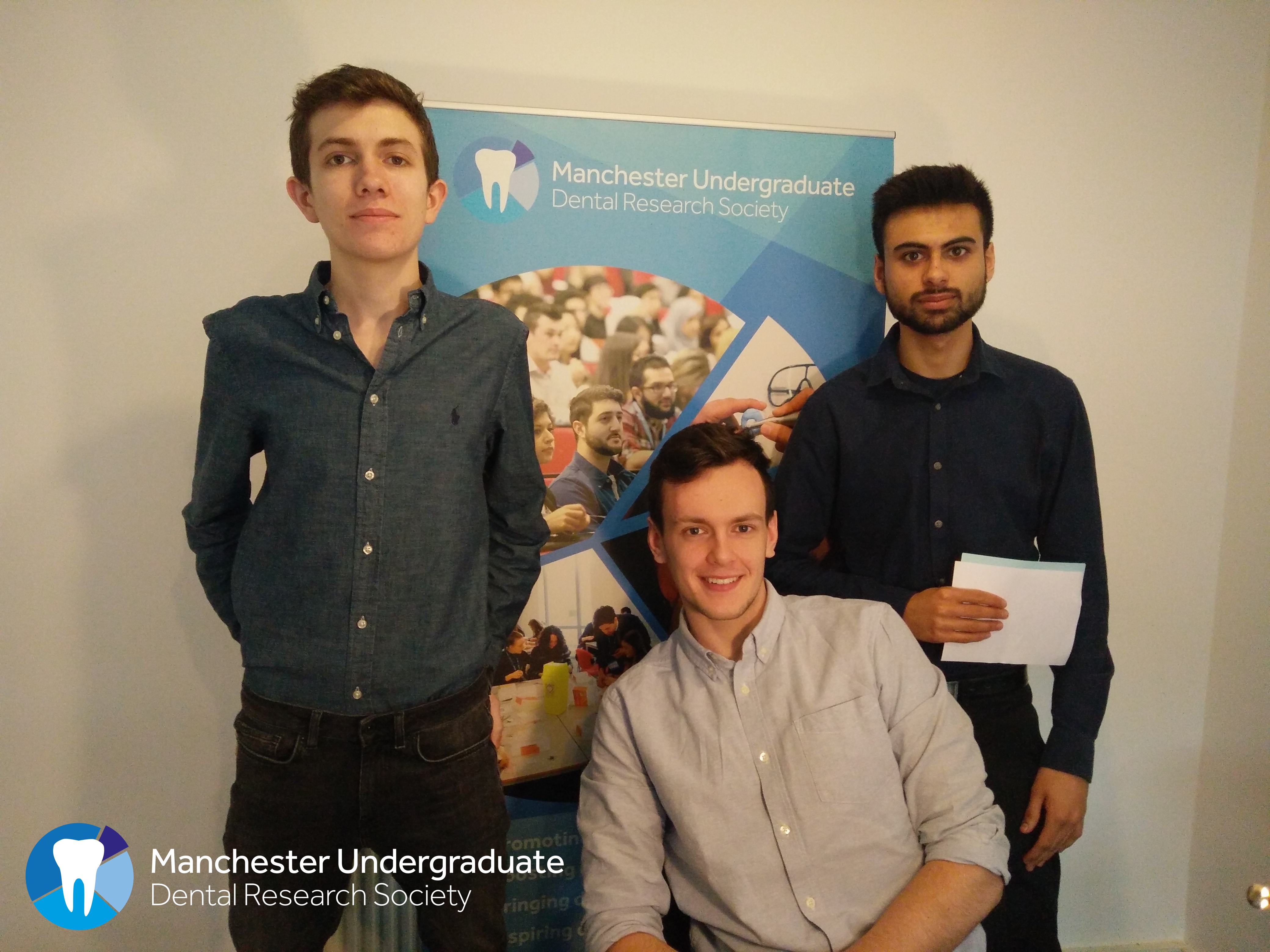 Thank you to everyone who participated in the Wikipedia Project this year and well done to those who presented at the conference! The quality of the work has been really excellent and will contribute to making Wikipedia clear and evidence-based for

everyone to utilise. We would also like to thank Dundee University for organising the conference and supporting us in this collaboration!

Look out for how to join the project next academic year!